The important of computer security and network security

symmetric key encryption techniques such as The DES Algorithm, Triple DES algorithm, the AES algorithm and Blowfish algorithm .Please (distribute this algorithm depend on there inner structure)

*Comparison Between Symmetric And Asymmetric Encryption

The OSI or Open Systems Interaction security architecture is a special framework which defines certain requirements and approaches for computer and network security. It focuses on three aspects which are Security attacks, Security mechanism, and Security services. [1]

As per OSI architecture, there are two types of attacks. Active attacks alter the resources of a system or its operation. While passive attack learns the system or uses its information without affecting it.

Security services under OSI architecture are of following types:

Fir computer and network security, automated tools are required because of the following truths:

Automated tools can provide the ability and strength to fight any incoming attack, and hence can afford the highest level of protection.

Cyber attacks in the past have generally come in the hands of overworked humans, and even skilled professionals can make mistakes. Automation eliminates any such error related problems.

In case of any security breach, there can be situations to take decisions such as protection of specific data over others. This can be efficiently done through automated tools which by analysing data, prioritise them and make decisions. [2]

Distributed systems are recently being used along with Network and Communication facilities to carry data between computers and users. They are now used to enhance computer and network security. Since the information is distributed, every component can be assigned to a different security regime. Each domain with a different security regime can reflect a whole new policy which varies control to organisations. Following mechanisms are used for this:

If such mechanisms are not implemented properly, then the distributed system can wreak havoc for data of both terminal user and other computers as hacking can be easier in such systems. [3] [4]

Conventional algorithms transform any plaintext into a ciphertext message which can be decrypted only by a key. The deciphering keys and enciphering keys are either identical or are derivable from each other. Due to this convention, both the keys must be secured. These are used extensively but are vulnerable to attacks owing to a number of keys which are available. The techniques used in this algorithm are –

Feistel Cipher – In Block Cipher, Feistel Cipher design is generally used as its structure. Here, the algorithm remains the same for both encryption and decryption. In this, the bit on right half remains unchanged while the left bit goes to encryption and it depends on the right. It is done as shown in the following figure. 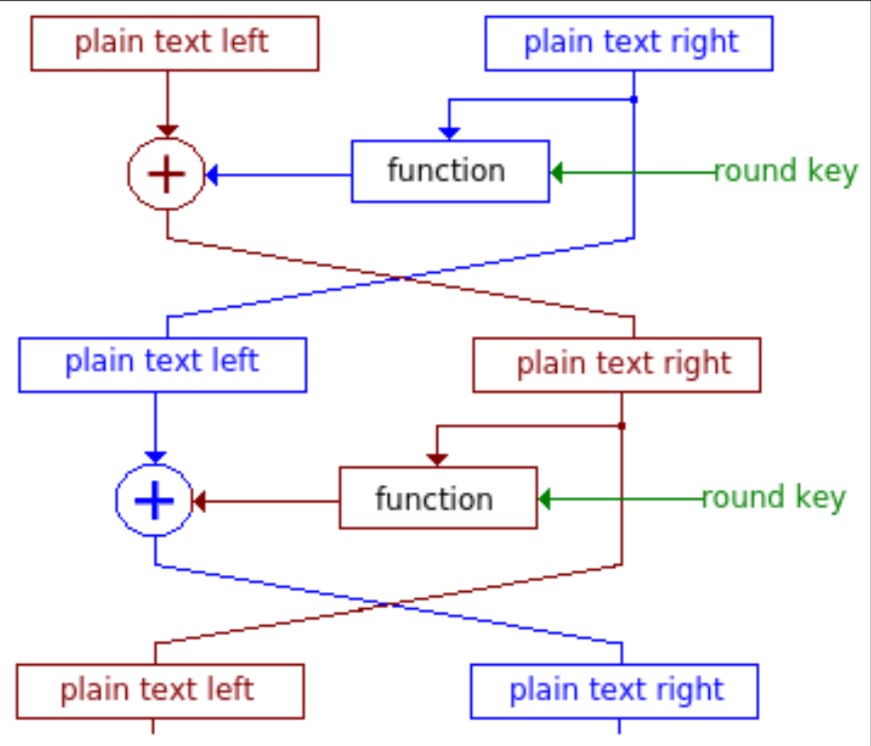 SPN – Substitution-Permutation Network is a mathematical operation series which are used in Block Cipher algorithms. SPN takes blocks of plaintext and encryption keys as inputs and applies alternating layers of permutation boxes and substitution boxes to create the ciphertext block. It is shown in this figure. 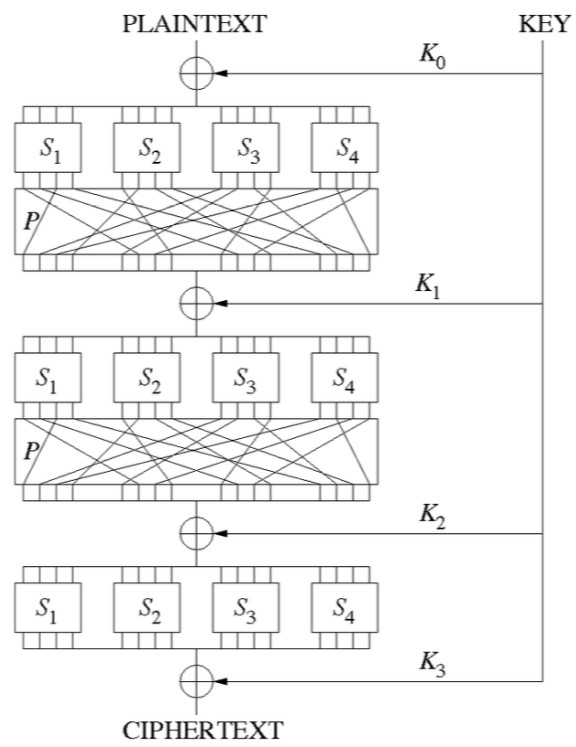 Asymmetric Algorithms or public key cryptography corresponds to a cryptographic system which uses a public-private pair of keys. The public keys are available widely while private keys are with the owner only. These one-way function keys are generated using cryptographic algorithms based on mathematical problems. Every receiver has its own unique decryption key. Though the pair of keys is related mathematically, they can’t be recovered from each other. They are used to provide secrecy as in Diffie-Hellman system or provide digital signatures along with secrecy as in RSA system. [8] 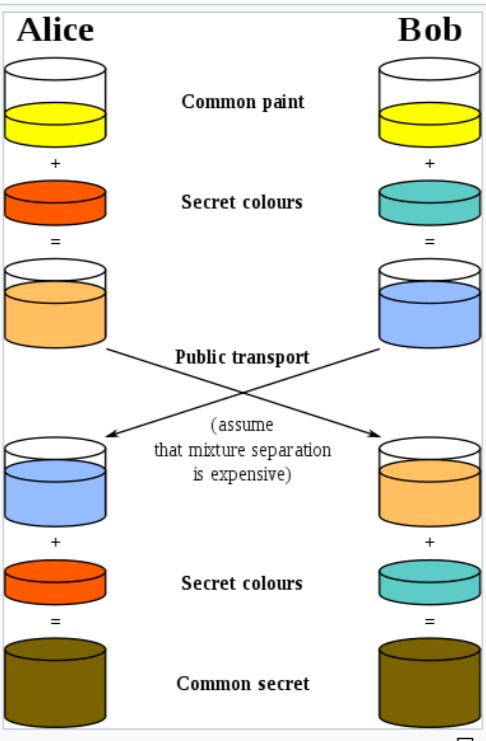 The symmetric and asymmetric algorithms vary on many points:

Looking for best Computer Science Assignment Help. Whatsapp us at +16469488918 or chat with our chat representative showing on lower right corner or order from here. You can also take help from our Live Assignment helper for any exam or live assignment related assistance.