Question 2 – Financial Statements Analysis
The following information relates to Dunstan Limited for the two years to 31 December 2017 and 2018 respectively: 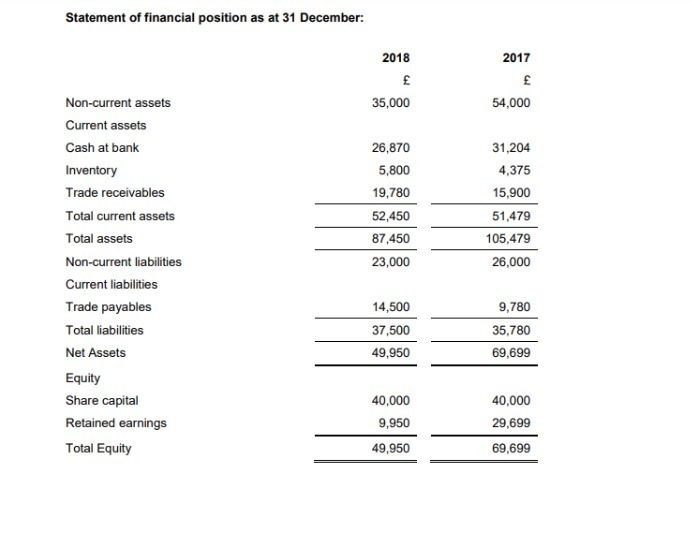 Overall, from the ratio analysis and the financial statements it can be concluded that the company’s performance has been in a downward trend in 2018 from 2017.

Looking for best Accounting Assignment Help. Whatsapp us at +16469488918 or chat with our chat representative showing on lower right corner or order from here. You can also take help from our Live Assignment helper for any exam or live assignment related assi